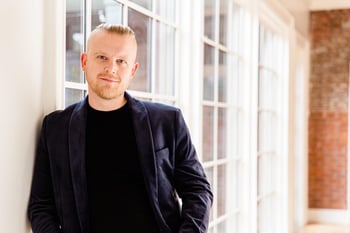 Ben Cooley is the Co-Founder and former CEO of Hope for Justice and Slave Free Alliance, an international anti-trafficking organization working in 10 countries, 35 offices/cities. Ben is a published author, one of which was endorsed by former Prime Minister of England, Teressa May, public figure and sought-after international speaker having worked with U.S. and international governments. Ben has regularly contributed to national and international media including BBC, FOX, CNN, and The Times. Ben has also been a part of international committees such as Alliance 8.7 as part of UN Sustainable Development Goals, in the UK Home Office Advisory Groups, and has spoken to governments across the world.